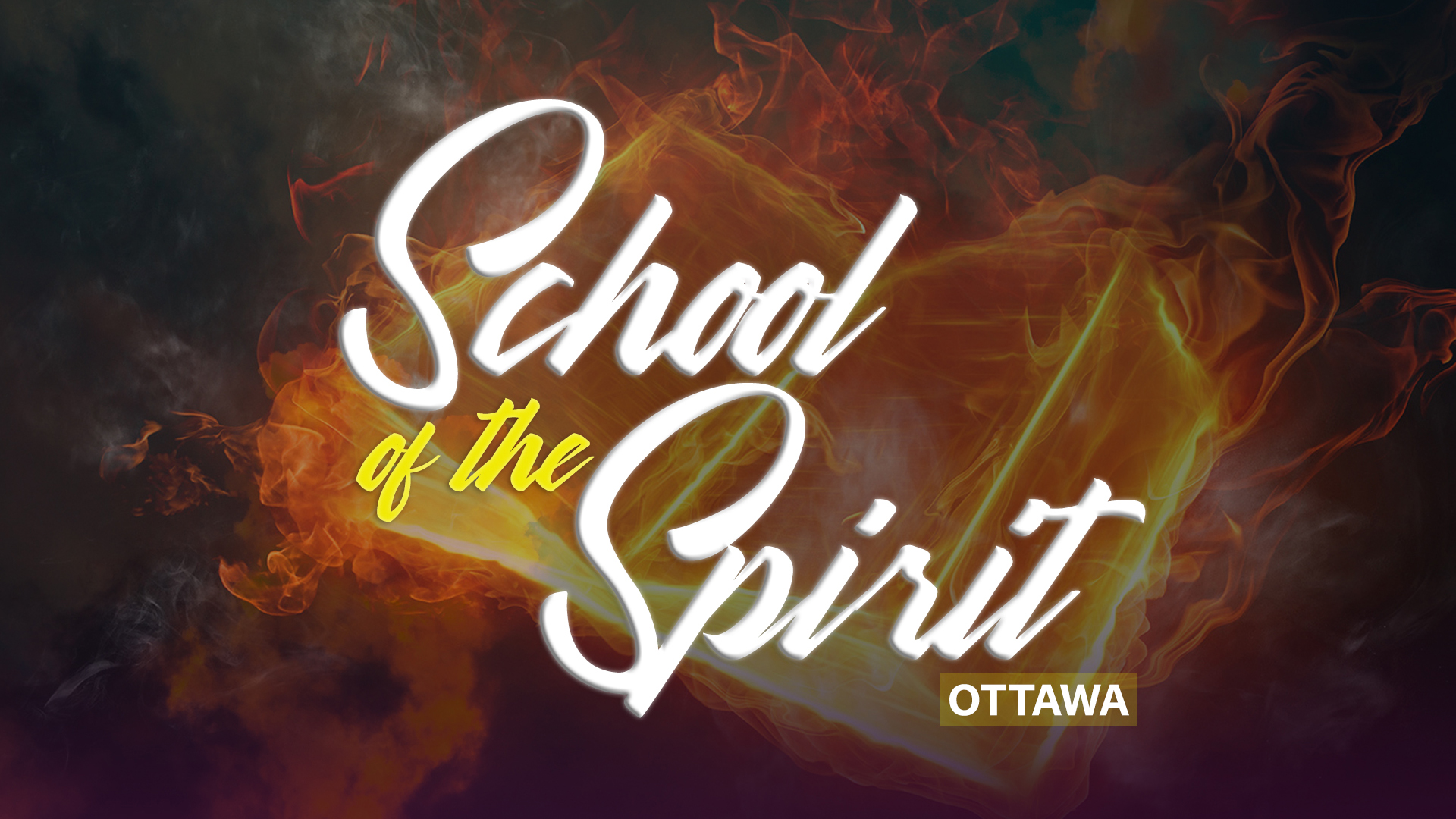 Exhortation on Prayer and The Fellowship of The Spirit

More From "All Messages"